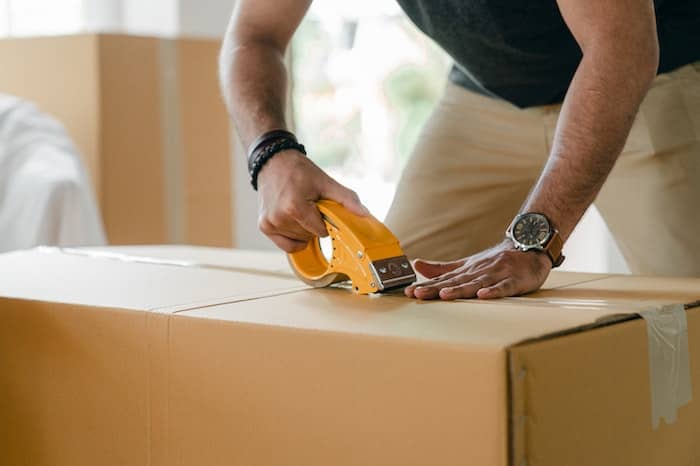 After a divorce or a custody battle, it is not uncommon for one of the ex-spouses to choose to move away from the place where the couple made their home. Whether the reason is to be closer to family or to start a new life, such a move can greatly affect the other person. This is especially true where one of the parties has custody of a child or children. Georgia law used to presume that a custodial parent was allowed to relocate, but a 2003 case overruled that presumption.

In 2003, the Georgia Supreme Court in Bodne v. Bodne decided that courts will no longer presume that a custodial parent is allowed to relocate. The Supreme Court stated that instead of presuming the parent is allowed to move, the courts will look at each case individually and will determine what is in the best interest of the child. The Supreme Court essentially decided that regardless of the parents’ custodial situation, the most important thing is the best interest of the child. Thus, there will be no presumption of authorization.

What Does it Mean for Custodial Parents?

A custodial parent who tries to relocate must give notice of the move to the non custodial parent. If that happens, the other parent may file an objection to this request. In such a case, it is important to have an experienced family law attorney on your side. In some cases, if one of the parents chooses to relocate, a judge will rework the custody arrangement. In extreme cases, a judge may even change who has primary custody. In making this decision, the court will weigh the two competing sides. First, the judge will consider the relocating parent’s reasons for moving. Then, the judge will consider the best interests of the child. The judge will decide whether the move is in the best interest of the child. If the move is not in the best interest of the child, the judge may decide that the other parent should have primary custody.

Does the Child Have a Say?

The Georgia code provides specific instructions for whether a judge should consider the interests of a child. Section 19-9-3 (a)(5) outlines whether to take the child’s preference into consideration. The law provides that once a child has reached the age of 14, the child will have a right to choose the parent with which he or she wants to live. A judge is not necessarily forced to agree with the child as to what the best interests of the child are, however, it very well may be a determining factor in the judge’s decision. The preference of a child between the ages of 11 and 14 will be taken into consideration, but is less controlling than that of the older child.

What Should You Do?

Fearful of being bogged down in legal fees?

Heard the horror stories about being sucked in with low retainers only to be hit with hidden incremental hourly changes?