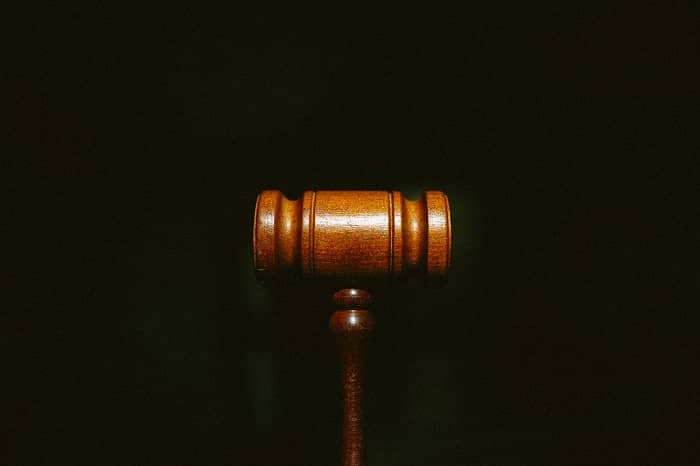 This is why our flat fee model is best.

I worked at this firm for 6 months and quit when I realized rampant overbilling was happening. This can often be the case in hourly billing. The Court of Appeals agreed that Cordell and Cordell breached its contract with a former client and breached its fiduciary duty to him when it billed for work in a manner that placed the firm’s financial interests above the client’s interests.

This line in particular struck me: “ The firm worked on Gao’s case for five and a half months and charged Gao nearly $50,000 for that work .”

Unless you are Bill Gates, no divorce should cost that much.

“That evidence also included the testimony of Gao’s former lawyer that the firm had instructed him to “ think more creatively” about his cases to meet billable hour requirements , a practice that bothered the lawyer and that he thought did a disservice to the client. And that evidence included the arbitration award in which the arbitrators found that the firm had billed Gao in a manner that served the firm’s interests over those of Gao.”

Fearful of being bogged down in legal fees?

Heard the horror stories about being sucked in with low retainers only to be hit with hidden incremental hourly changes?